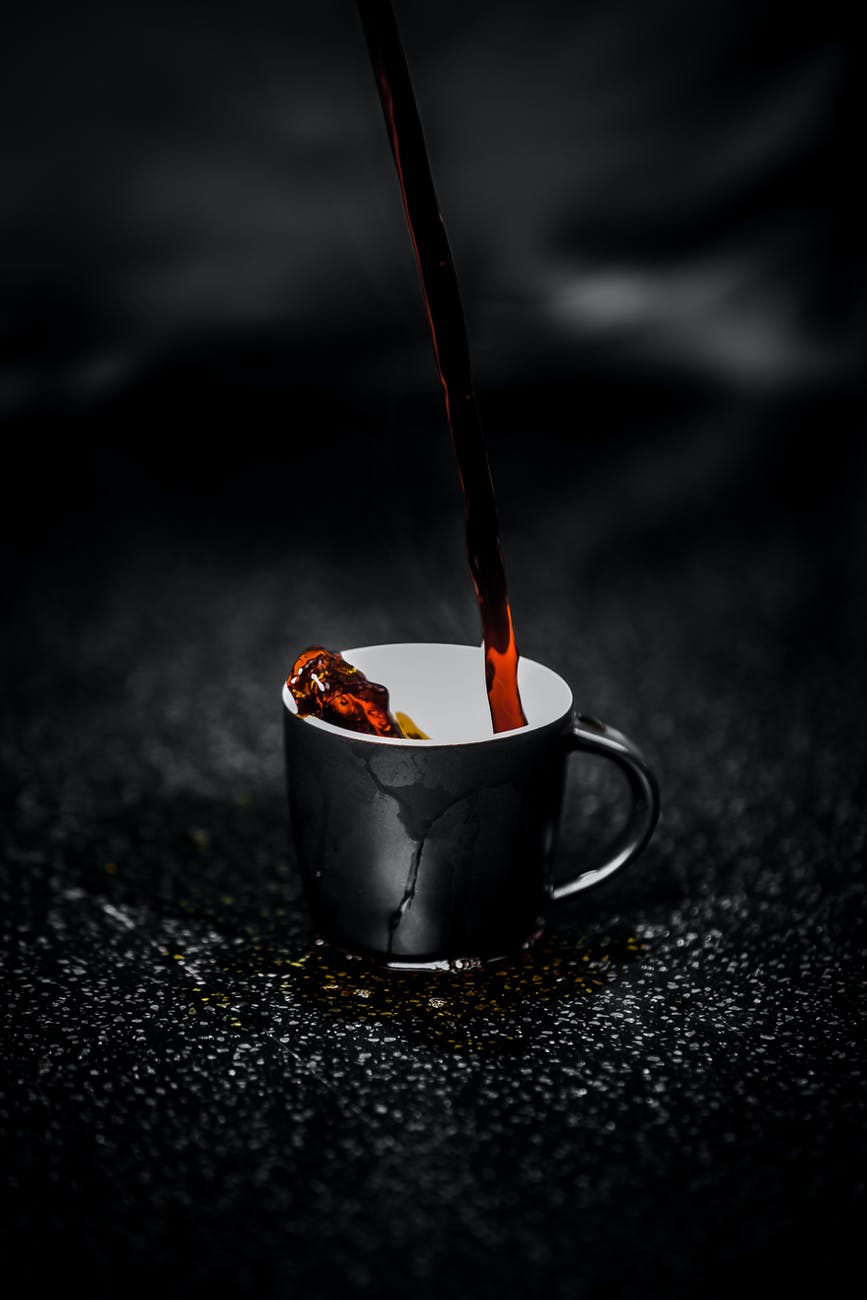 I was sitting on the patio of Yoolks On Us, having just ordered breakfast. I tasted my cup of coffee and exclaimed “Hey, this is good!” I don’t have high expectations of coffee at most places, but I hold out hope.

My story starts small. A friend gave me a bag of coffee to consume. They were leaving on a trip and would not be back before it lost its luster. I found an unused name-brand drip brewer in a cabinet at work. After a thorough cleaning, I made my first cup. It was okay.

I thought the problem with coffee was that I didn’t like it. Surely places that sell coffee by the cup take the time to make it properly? This is a testable hypothesis. So I decided to sample a variety of beans, made in a consistent manner, according to best practices for the drip brewer, and document my experience. This began four years ago.

Assuming the coffee brewer was working correctly, I formulated my method.

“The difference between screwing around and science is writing it down.”

Each time I bought a new bag of coffee, I would add it to my chart. The chart included the name of the coffee, each ratio, and my judgement on taste on a scale of -2 to +2. I tried approximately 20 brands of coffee over the next year. Here’s what I concluded.

Most coffee is hot and bitter

I can’t drink hot coffee. Why would I want to burn my mouth? I always let the coffee cool. When it’s too hot I can’t taste it. Sometimes this means waiting 30 minutes or more after buying a cup.

Most coffee I’ve tried is too strong for my taste. On top of that, it’s usually too bitter. The rare exception is coffee sold as a “Breakfast Blend.” This blend is usually light or medium roasted. I assume these three observations are connected.

I found an objective explanation while trying Maxwell House Boost coffee. I had tried light, medium, and dark roasts before. Dark roasts present the most bitter cups, but sometimes the coffee is still good. Maxwell House Boost is a medium roast which claims to have 25% more caffeine. The coffee tasted fine at all ratios, but with more bitterness than expected. I think most coffee sold by the cup is chasing more caffeine and flavor by making it strong and dark. More caffeine and darker roasts make the coffee bitter.

Coffee is different around the world

I found three distinct types of coffee beans during my testing: Columbian, Ethiopian, and Sumatran. There’s also the generic Arabica, which is just coffee grown anywhere. Most coffee I’ve tried in America that’s trying to elevate itself is labelled “100% Columbian.” The differences seem to come down to flavors that come out from the soil and the harvesting in these places.

I found Colombian coffee to have a robust and traditional coffee flavor. Ethiopian coffee has a fruity character. Sumatran coffee has some different flavors that I find off-putting. Most of my testing was done with generic Arabica coffee, and most of it was generic tasting.

Because I made the same coffee over multiple days for comparison, I wanted to make consistent measurements. I learned that “heaping tablespoons” could vary greatly from one scoop to the next, so I settled on 2 tablespoon increments.

I realize now that I could have gotten a scale and done everything by weight instead of volume. This would have provided the highest level of consistency. But my test equipment worked well enough.

I found that the best ratio for brewing varied with the brand of coffee. In most cases, I found 1 tablespoon to 8 oz. of water yielded the best tasting coffee. Usually the 1 to 4 ratio would also be fine, if the coffee itself was good. Using 1 tablespoon for every 2 oz. of water would make a good tasting cup worse, and would not make a weak coffee bean taste good. If the coffee is bad nothing will save it.

I found I can drink properly prepared coffee. When the beans are good, and the roast is mild, and the strength is moderate, I enjoy the experience. I just needed to figure out what good coffee meant to me. 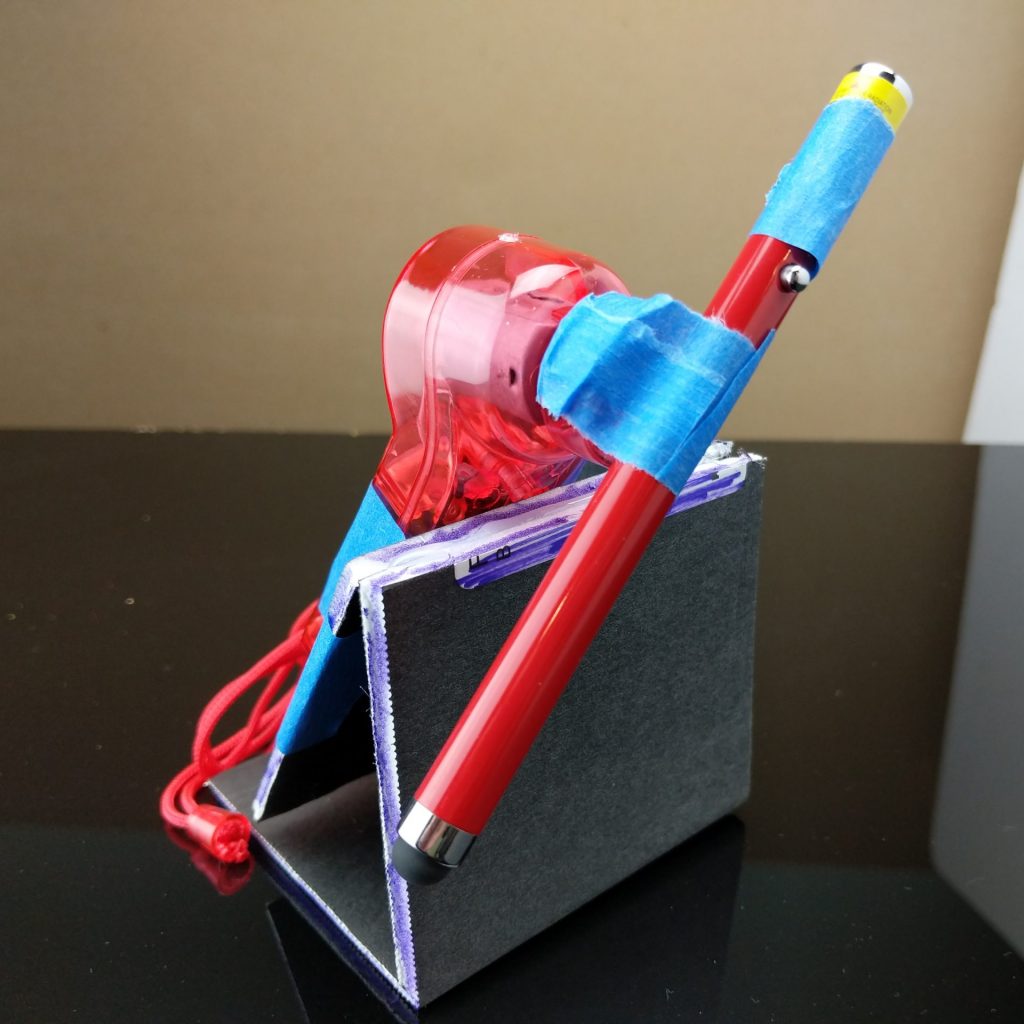 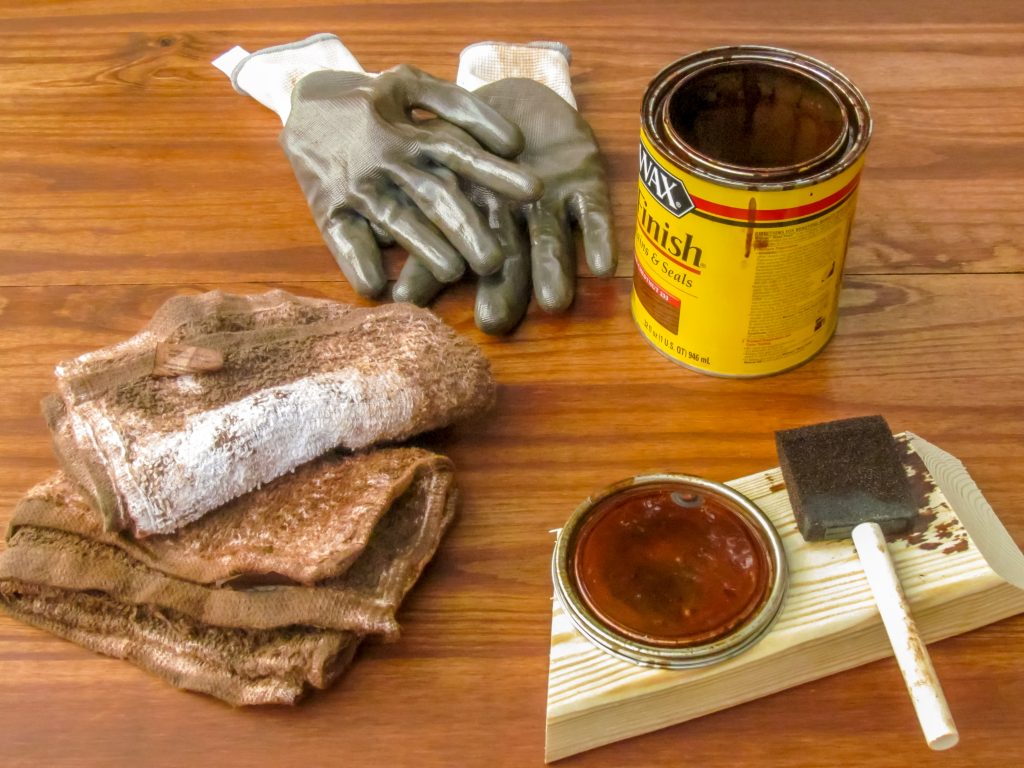